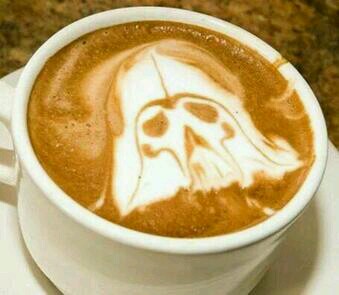 1 Timothy 1:18  S Timothy my son, I am entrusting you with this responsibility, in keeping with the very first prophecies that were spoken over your life, and are now in the process of fulfillment in this great work of ministry. Continue to use your prophecies as weapons as you wage spiritual warfare by faith and with a clear conscience. TPT

How many of us can remember or even quotes the common core themes of the prophecies spoken over our lives? I was challenged by this translation of the above scripture as I do not recall ever really being able to wage spiritual warfare fully using my prophecies as weapons. Yet Paul tells Timothy that!

So I started by making notes listening to the prophecies I had that were recorded and looking for the common threads and noting them down. Next I asked God to remind me of other prophecies spoken over my life and added them. But still something seemed to be lacking in my ability to feel comfortable about this process.

Then it dawned on me – shame.

Too often we have come from a theological background that has taught us to be humble to the point of shame. We must be careful of “blowing our own trumpet” etc and whilst we need to be humble, consider this scenario – A Father who declares to the world who and what his son is and what authority He has given His son expects His son to walk securely in that knowledge of all the privileges bestowed on him as a son. That this is used in servanthood, as Jesus came to serve is not being doubted here, but we have traditionally moved to far away from sonship into slavery.

So, embrace who/what  Pappa has called you to walking in His glow and use to the fullest all He has declared over you.

DECLARE IT TO THE HEAVENS WITH BOLDNESS

Saved child of God, Husband to the Beautiful Janessa, Father to the amazing Elijah Mark and Ruth Joy, Visionary Leader of Impact Ministry, F1 nut, sometime hunter, passionate about Family, Helping raise up a honouring Apostolic and Prophetic culture, as well as an organic and sustainable non-GMO lifestyle.